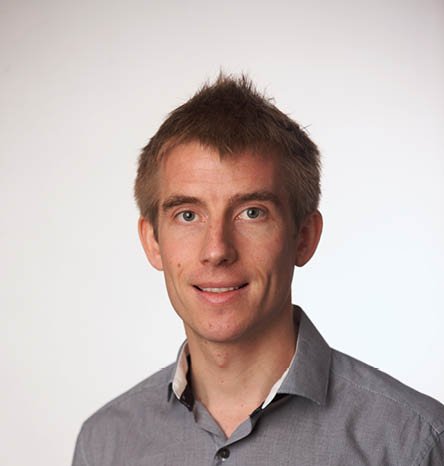 I have always enjoyed Equilibrium’s friendly atmosphere around the office along with the various perks that you get to enjoy throughout the year.  The opportunities for growth and development are also great as you have the freedom to pursue different areas of interest whilst benefiting from a healthy balance of support from colleagues and the freedom to add value yourself.

What do you remember from when you first started?

One of my first memories of joining Equilibrium was during the credit crunch and having several clients come into the office to sign fund switch forms which then had to be posted. There were also fewer client managers and much more free space around the office!

What's the biggest positive change you've seen during your time at EQ?

The shift towards using the Voyant financial planning software during client meetings to demonstrate where clients could be in five, ten, fifteen years’ time. Within the company, the culture has also developed along with the rewards and perks for staff.

What's been your biggest personal challenge so far, and how did you overcome it?

Achieving Chartered status was hard work and each time I started studying for an exam was pretty daunting. There wasn't any magic formula to overcoming this apart from hard work. Within the company I have also progressed into a Team Leader role which brought a different set of challenges, which I have tried to overcome through internal & external leadership training and working closely with other Team Leaders and my line managers, Lucy & Toby.

There are quite a lot to choose from as I have been here a number of years and have been lucky enough to experience many different events, from the Christmas parties to sportsman's dinners!

What excites you about your future at EQ?

I think there is no end to learning and developing at Equilibrium, and the culture certainly promotes that along with providing the support needed to achieve your goals. You can always be heard and feedback is listened too!

How did your current role come about?

As Equilibrium continued to recruit, the Client Manager teams grew and were eventually split into sub-teams which required a Team Leader.

Six ways to improve your online security
Read more
Red flag, green flag – what to look for when searching for a new role
The Great Resignation has displayed a monumental shift in peoples attitude to their career and development but with so many companies on the lookout for talent how do you spot the good ones?
Read more
It’s official we are still the #1 financial services company to work for in the UK!
Read more
New year, new career?
For many of us January can bring a mixture of relief and sadness that Christmas is over. It also brings with it the New Year which is a time to reflect on the past year and for many of us to make…
Read more