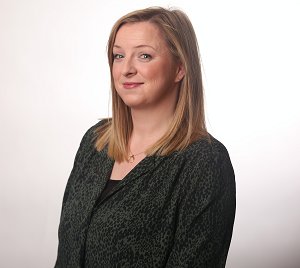 The Real Living Wage: is the minimum ever enough?

The increase in the National Minimum Wage (NMW) was a key part of the Autumn 2021 budget, workers aged 23 and over can expect to see their hourly rate jump to £9.50 from April 2022. As the cost of living continues to go up, including energy prices, which are set to rocket in the coming months, will a rise in the NMW actually mean extra money in the hands of those at the very bottom of the pay scale?

Sadly, the answer is probably not. There has long been an argument that the National Minimum Wage doesn’t even cover the basic cost of living, with many championing the need for the Real Living Wage (RLW) to be the standard. The Real Living Wage is an independently calculated rate that covers everything from the cost of groceries to mobile phone tariffs and currently over 8000 UK businesses have voluntarily opted into the scheme. It also differs to the NMW as it is not a tiered system based on age, there’s one rate based on the actual cost of living.

The moral rationale for a paying a wage that people can live comfortably from seems clear cut however there is a strong business case for it too.

CIPD research has found that ‘’one in four employees say that money worries have impacted on their ability to do their job, such as feeling physically fatigued due to lack of sleep, not being able to focus on the job, or being absent from work.’’ Stress around finances not only impacts productivity but can also lead to disruption to the business and increased costs due to absence.

The benefits stretch beyond improved productivity and attendance, a recent report conducted by the Living Wage Foundation showed that:

Businesses paying the RLW also commented that they saw a positive effect on retention rates and that they found it easier to recruit.

As a member of The Good Business Charter, we are committed to paying the Real Living Wage. We also have a responsibility to ensure that any regular contracted workers receive the RLW too. However, financial security goes beyond just the salaries we pay (although that’s a pretty good place to start!) we also offer Financial Wellbeing Sessions to everyone, which covers topics such as how to get out of debt and the benefits of paying into our matched contributions pension scheme.

With such compelling evidence of the Real Living Wages’ positive impact, the increasing cost of living and competition for talent becoming ever more fierce there’s never been a more pressing time for businesses to do a bit more than the minimum.

Living Wage Foundation | For the real cost of living 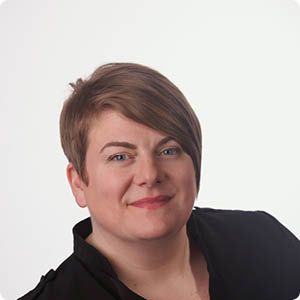 The Real Living Wage: is the minimum ever enough?